This site uses cookies. By clicking “Accept” and continuing to browse this site, you consent to the use of cookies (more information).

This combined cassette deck and CD player, which can also record to USB flash drives, includes a microphone jack with an echo function that can be used for karaoke

A cassette deck and CD player in a single unit. This combined model also supports recording and playback with USB flash drives for a total of three types of media. The built-in mic input jack also allows you to enjoy karaoke using backing music playing from a CD, cassette or USB flash drive. 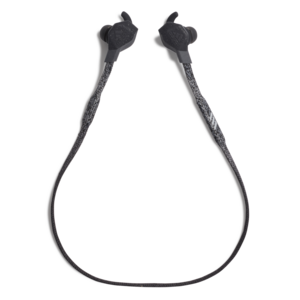 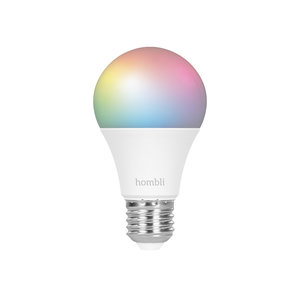 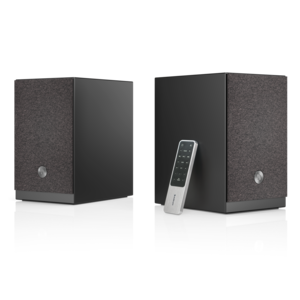 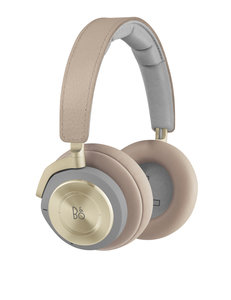